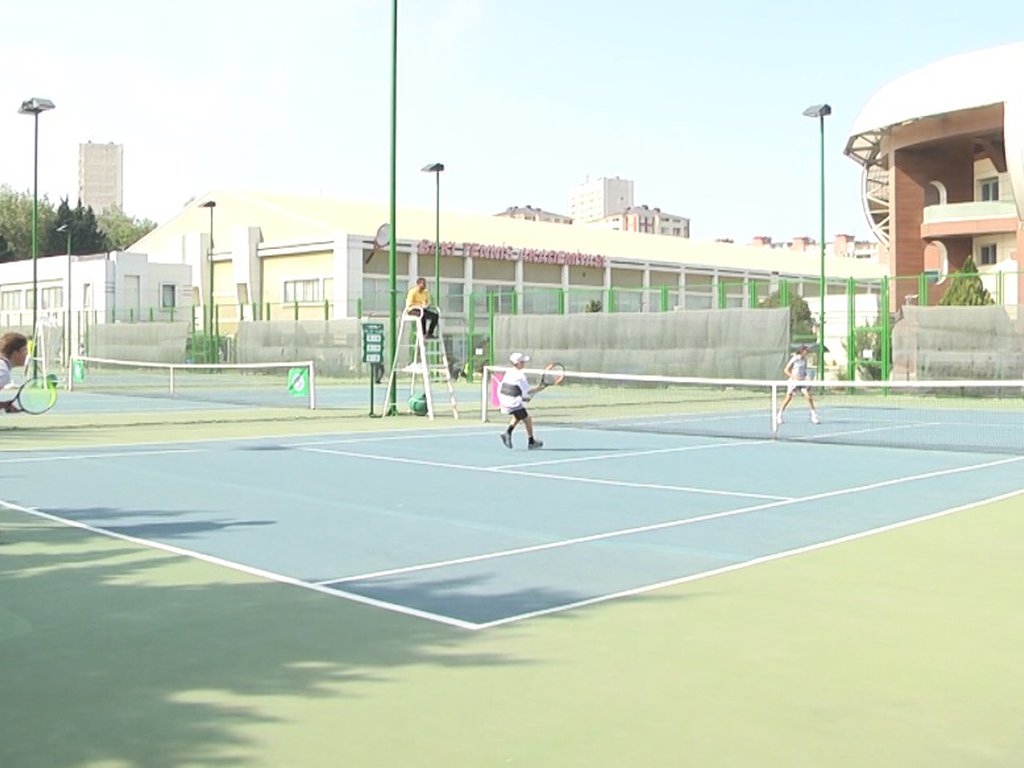 An international tournament dedicated to the memory of national leader Heydar Aliyev, organized by the Azerbaijan Tennis Federation in the Baku Tennis Academy, is coming to an end.

Athletes from 17 countries competed in the competition, which is traditionally held every year. This time, 12-year-old tennis players competed for honorary awards. 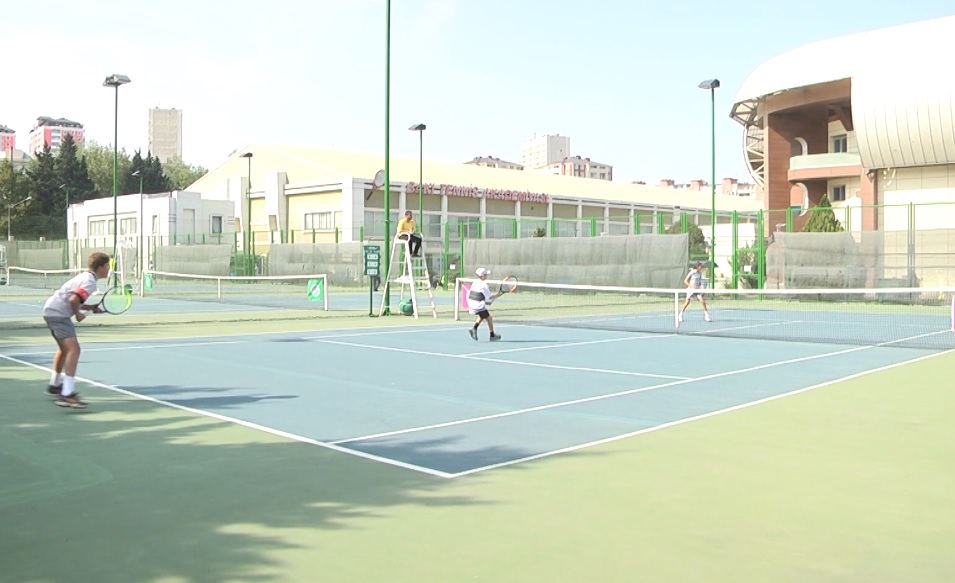 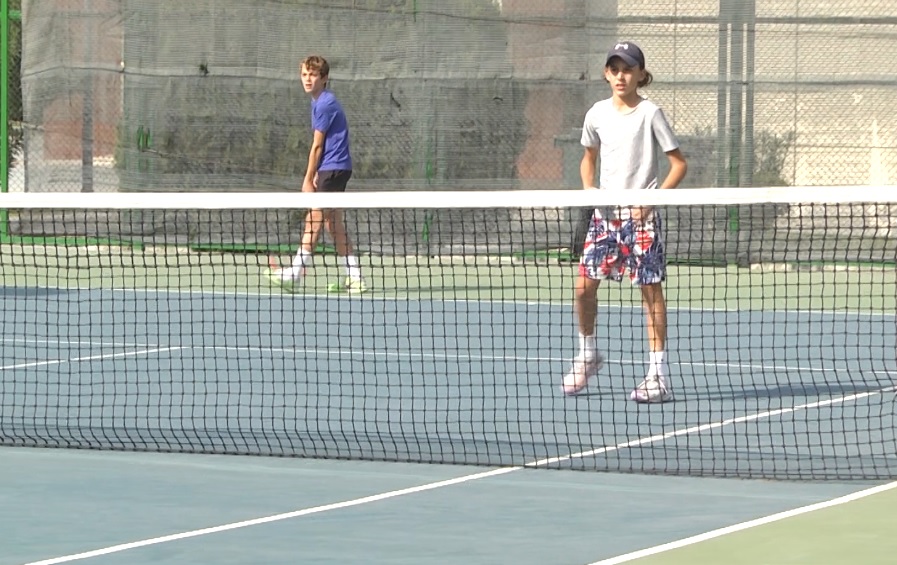 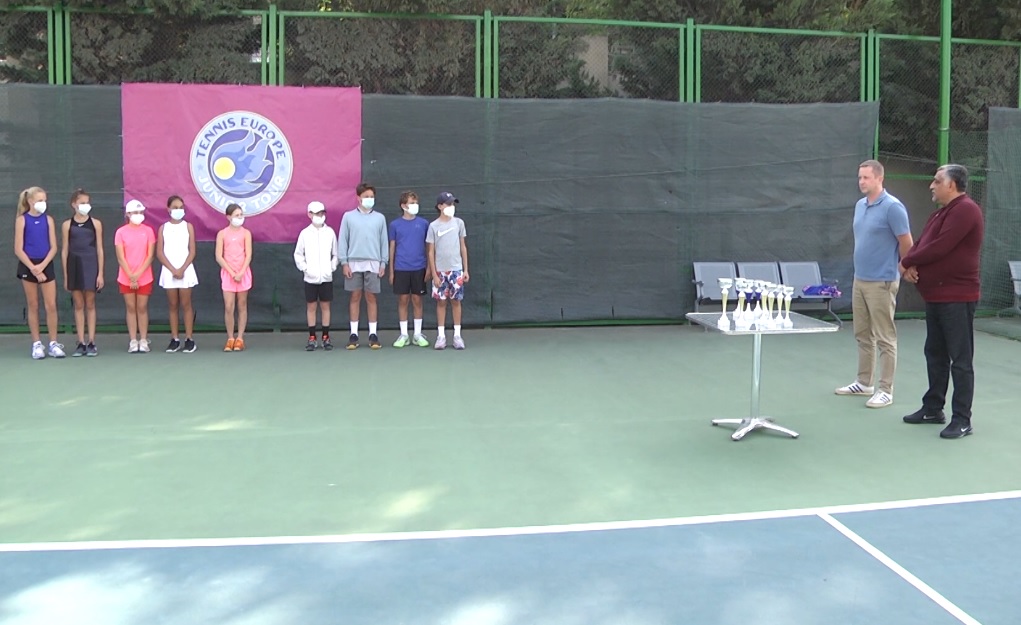 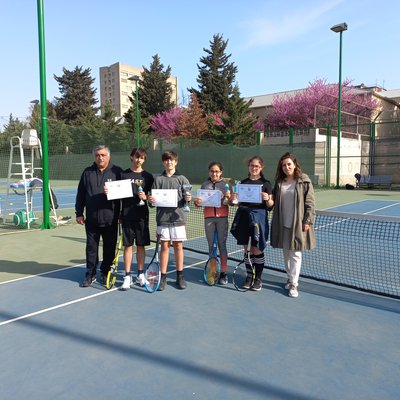 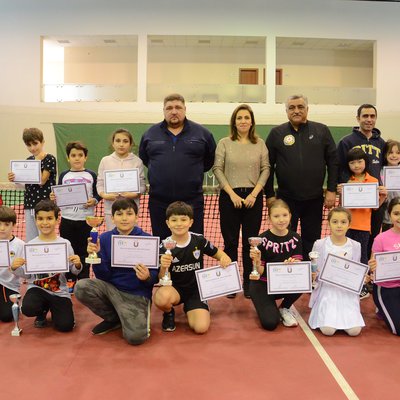 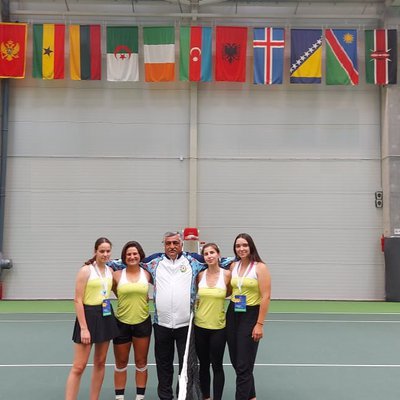 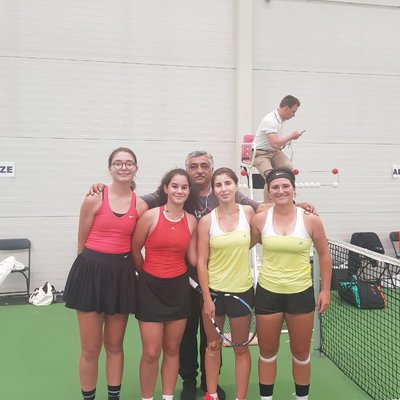 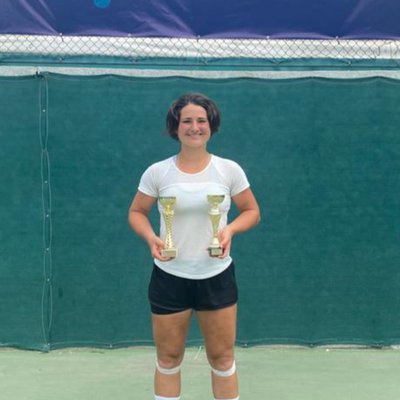